HiTech Sports sponsored another Netball team who play in a local Fast Five evening netball competition recently before Christmas. A couple of the players were the regular HiTech HotShots but others were from a few grades up as this was to be a fast and tough night. Although the girls failed to finish in the top three, they had a great night and for most was the first time they had played the modified game of Fast Five Netball. With only five players on the court, can sub anytime during the game, and you also get extra points per goal if you score from the extra outer circle and bonus points in your elected quarter.

But it was an extremely humid warm evening for a tournament and had its toll on the players as the evening wore on.

HiTech Sports is keen to support our local Netball girls where we can. 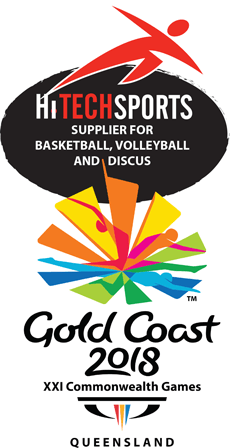